Credit Card Rewards – Are They Worth It Now? 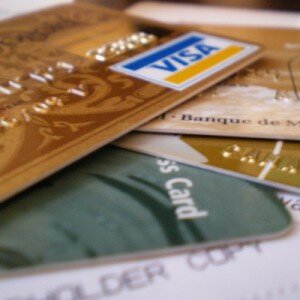 People think that the Credit Card Act of 2009 is going to make plastic that much safer, but that is not the case as we are not safer now as compared with previous months. What the Credit Card Act of 2009 will do is make it harder for the consumers as credit card companies are now finding more innovative ways of making up for the lost revenue. (Look at this post about CitiBank raising their rates to 29.99%!) Bank of America announced that it will impose an annual fee ranging between $29 and $99, right after they said they would not be raising interest rates before the second phase of the CARD Act, which goes into effect on February 2010.

On top of all of the rate-hiking, fee-adding and credit limit-cut backing card issuers, they have found other ways of adding to their bottom line, by making changes to how you can use your rewards points. Some policies have become so stringent that for many consumers, they are having to say goodbye to in-flight upgrades, free hotel stays or using their points for that special something they have been saving up for, sometime for years.

Some people have no idea the kinds of changes that are being made to your credit card rewards programs, you might want to check the list below to see if you are affected.. yet.

The most unpleasant surprise for credit card customers is that any credit card company can change the terms and conditions to any of their rewards programs at any time, or even cancel it altogether for any reason. All of those built up points could go to waste, maybe the very reason why you joined the credit card company and now you cannot even use your points for the rewards you wanted.

Do not expect these changes to go away because they are here to stay for good. Banks are still making difficult decisions as they need to balance profitability and services so it would be wise for the consumer to act fast and cash in on their rewards points sooner than later, or risk losing out.